15 Photos That Will Make You Want to Visit Tokyo

Tokyo has been the capital of Japan since 1869 and is now the worlds most populous metropolis. There is so much to see and do in this vibrant city such as visiting the famous Shibuya Crossing, exploring Sēnso-Ji, the oldest buddhist temple in Tokyo, and admiring the view of the stunning skyline from the observation deck at Tokyo Skytree.

Visit Shibuya for the famous Shibuya crossing, which is the busiest intersection in the world. 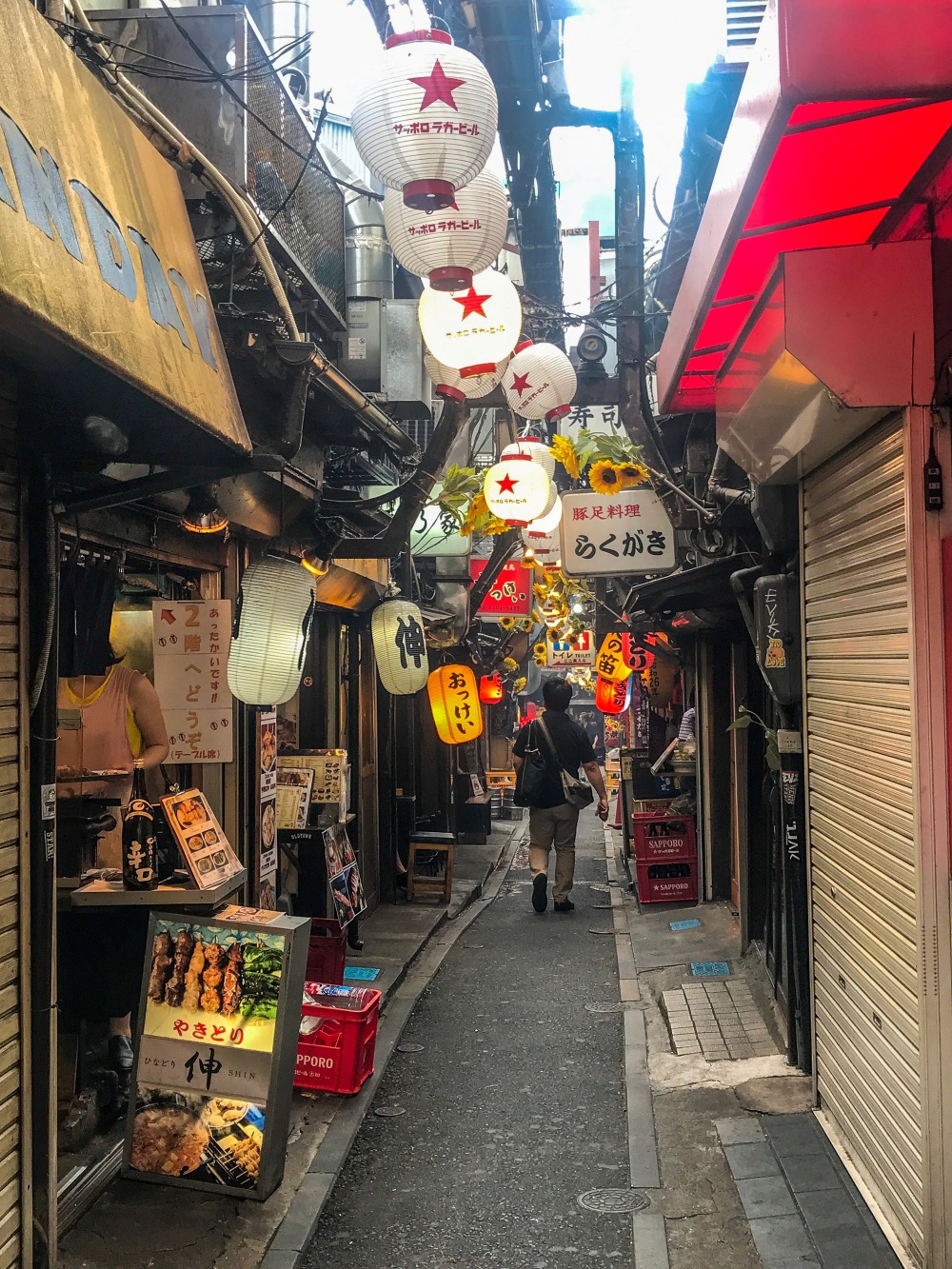 It’s nickname as “Piss Alley” came from the post Word War 2 days, which tells a story all of its own. 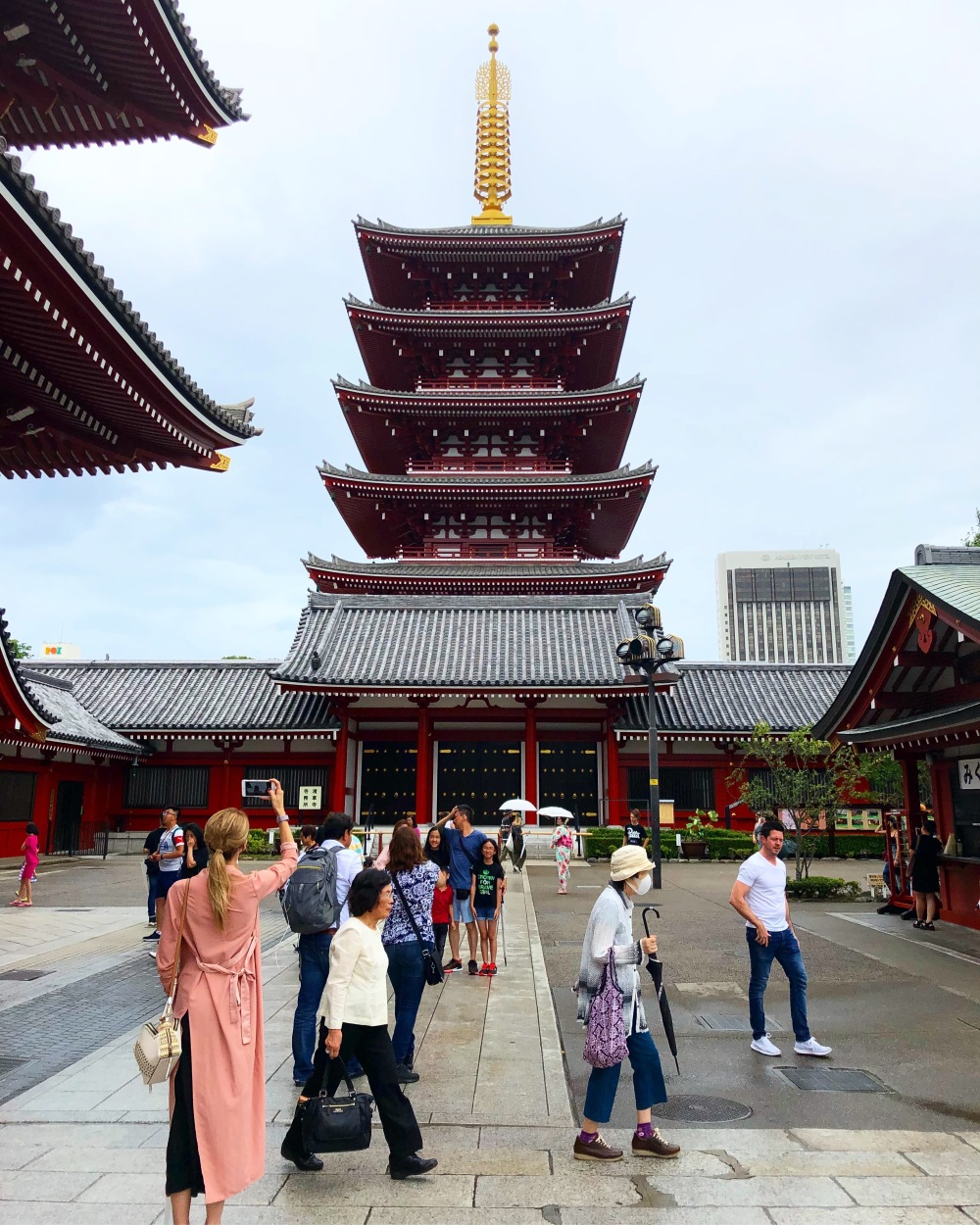 Sensō-ji, the oldest temple in Tokyo located in Asakusa, was founded in 645AD. The temple is just a five minute walk from Asakusa Station and is open from 6am-5pm in the summer (Apr-Sep) and 6.30am-5pm in the winter months (Oct-Mar).

It’s entrance path is lined with hundreds of stalls selling traditional gifts and local foods to thousands of visitors.

Buddhism is one of the main religions in Japan and Buddhist temples have become an important part of the Tokyo landscape. 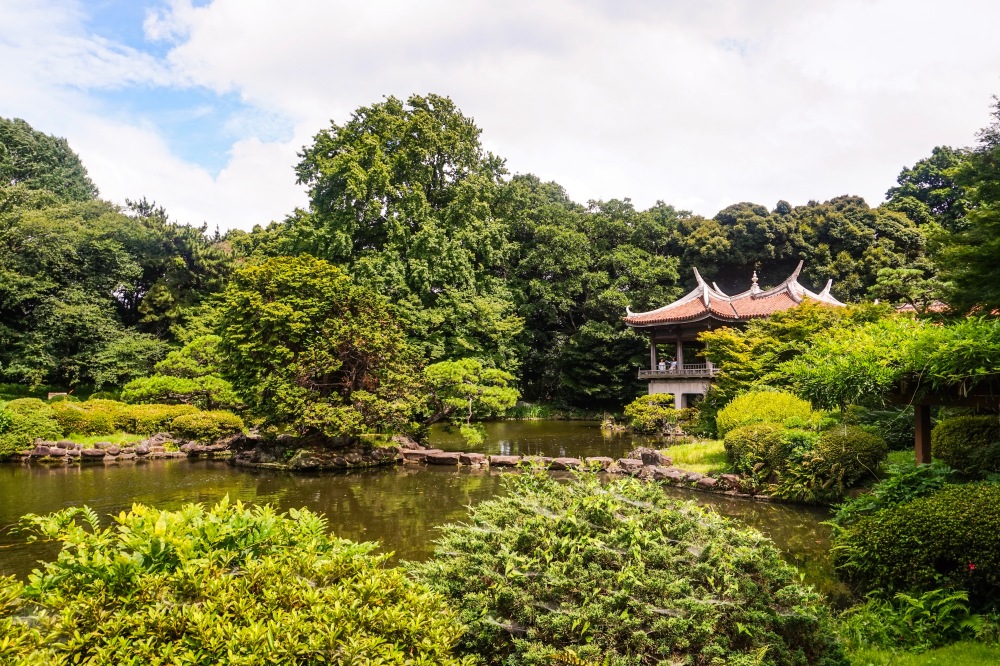 Shinjuku Gyoen is a large park and garden in Shinjuku and Shibuya, which is open to the public as a national park.

It provides a great resting place to escape from the hustle and bustle of city life.

The beautiful grounds have several major gardens including English Landscape, French Formal, Japanese Traditional (with teahouse), and the Mother and Child forest.

In late March and early April, cherry blossoms are in season but only for a short period of time.

Take a picnic lunch and rest in the grounds surrounded by nature.

Want to visit Tokyo? Check out 6 things you should know before visiting for the first time!

About the Author: The Travelling Guru

The Travelling Guru is run by us - Tasha & Brett - a couple of 20-somethings from the UK. Our ultimate goal is to equip you with useful tips and resources so you can enjoy luxury travel on a budget. Here on our blog, we hope you find lots of useful money saving tips, travel planning resources and destination guides to help you live out your travel dreams!